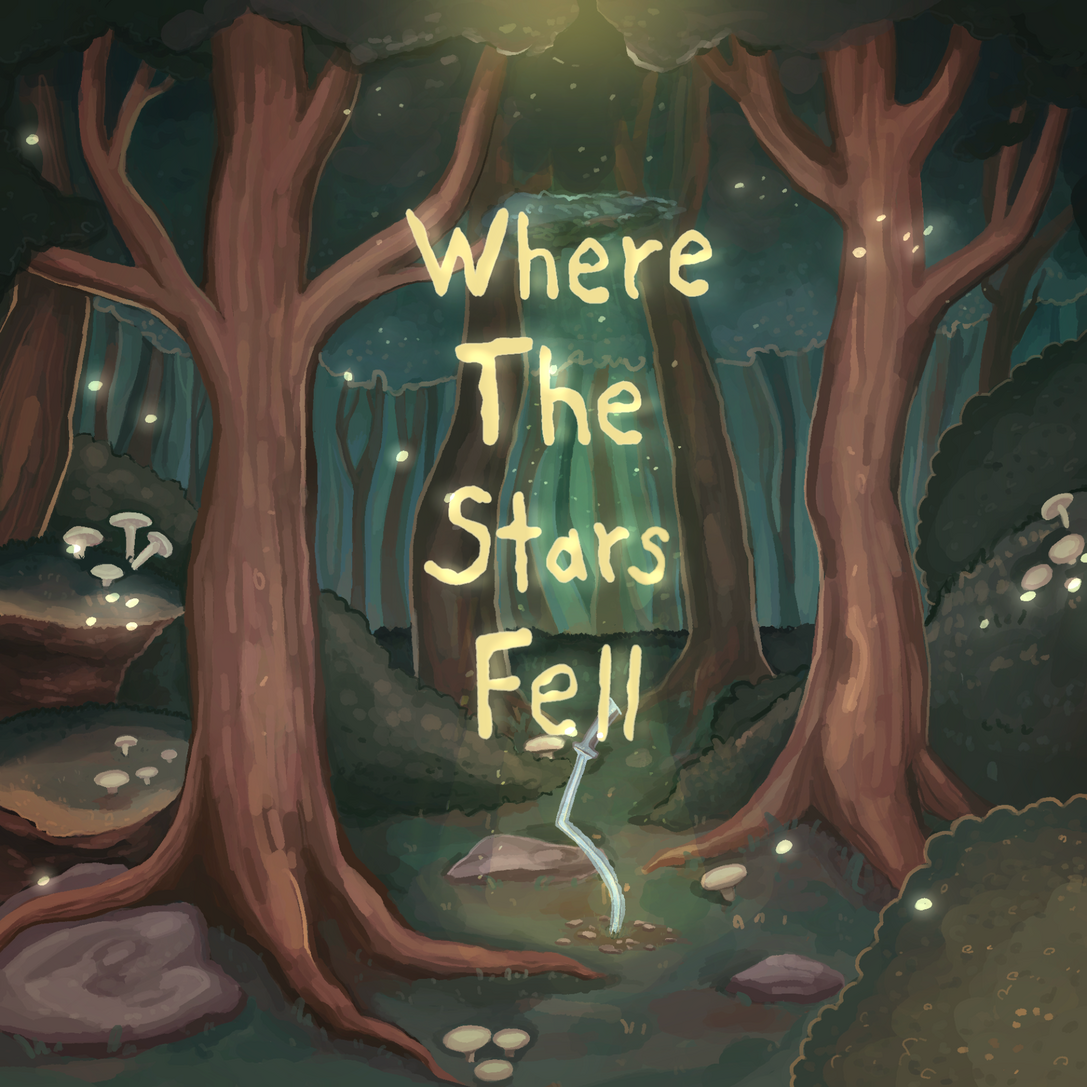 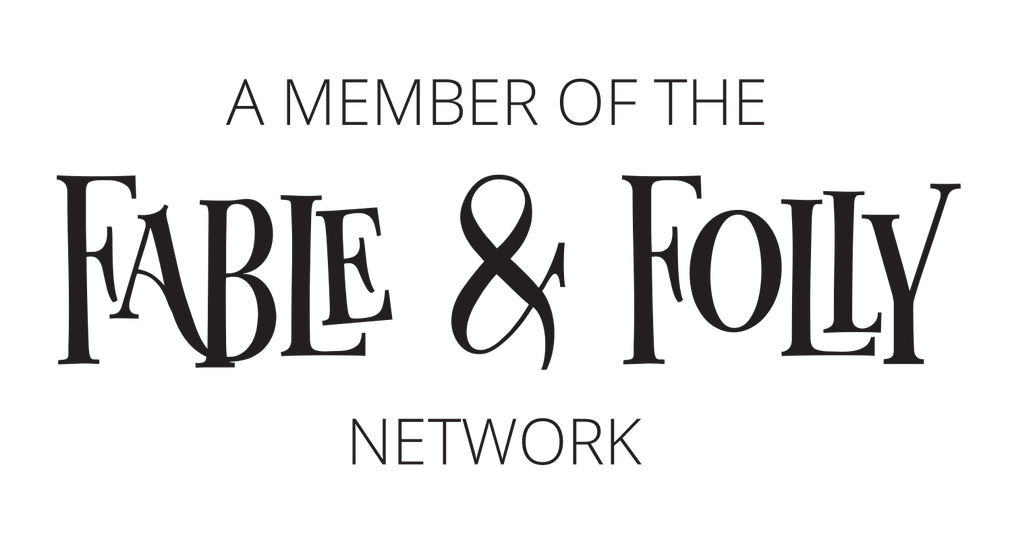 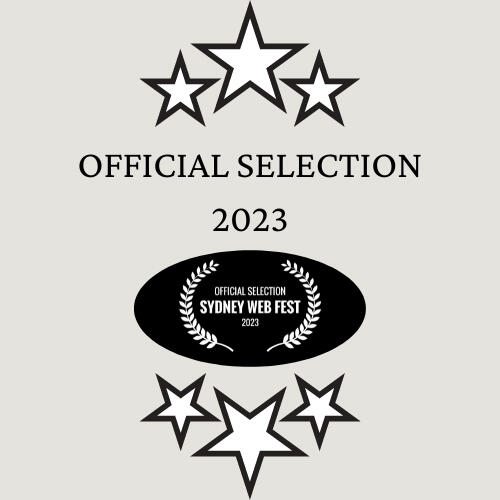 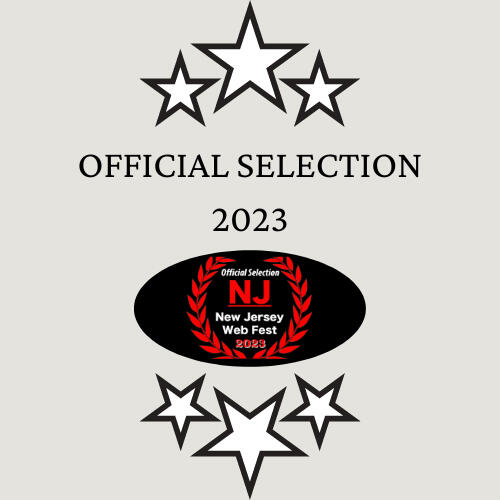 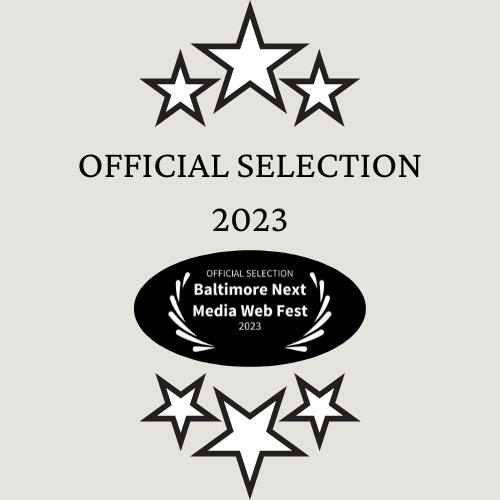 Dr. Edison Tucker is having a very weird life. Not being able to die tends to color things that way. Lucille Kensington is the literary scene’s biggest enigma. That’s just the way she likes it. When the pair find themselves sharing a cabin in the strangest town in America— Jerusalem, OR— they’re prepared for a housemate situation from hell. What they’re not expecting is tidings of a stranger sort: Ed is the antichrist, Lucy her guardian angel, and if they can’t find a way to work together soon, the rapture is set to take first the town, then the world… but neither of them know that yet. Welcome to Jerusalem, OR, where what doesn’t kill you is just another mystery.